AbbVie and Roche hoped for Venclexta, their targeted blood cancer drug that’s approved for a rare form of leukemia. Such approval means an extension of the indications list and another important step for this drug development.

The trial assessed the efficacy of Venclexta paired with Roche’s Rituxan against Rituxan with standard therapy, bendamustine.

The companies said the Venclexta combo had hit its primary goal—staving off cancer progression better than the Rituxan/bendamustine pairing—with details forthcoming at a future conference. And analysts figure the data will soon be submitted to the FDA for a new Venclexta approval.

Venclexta is important to Roche and AbbVie both. Companies need to build up their portfolios to protect themselves from biosimilars’ competition for their most profitable medicines. Roche expects Rituxan’s biosimilars by the end of 2017 in some countries and after 2019 in the US, which could lead for loses of $ 7 billion for the company.

Some analysts believe that the bestseller AbbVie, $ 16 billion Humira, may face a rapid decline in sales. The next best seller of AbbVie is Imbruvica, which brought $ 1.8 billion in 2016. Imbruvica markets in partnership with Johnson & Johnson. 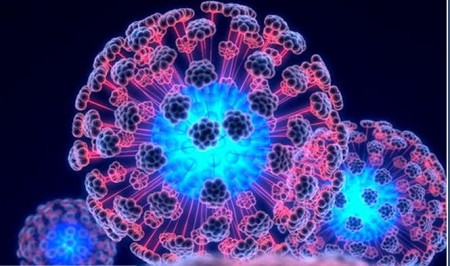 The regenerative medicine which implies the extensive use of stem cells has become one of the most far-reaching fields of medicine and science. These innovative technologies have the potential to significantly improve current treatment methods as well as find brand-new treatments for some incurable diseases and permanent injuries. More recent attention has focused on understanding the mechanisms underlying the processes of tissue damage and regeneration. These researches have led to considerable progress in adult stem cell biology. There is no doubt that for the time being medicine is at a turning point. The scientists should put efforts in finding the possible ways of implication of cell technology in treating a wide range of conditions such as cancer, Parkinson’s disease, diabetes mellitus and many others.

However, although cell therapies hold much promise, the novelty of these techniques is associated with uncertainty as this field develops. Unfortunately, there are bad actors who use this uncertainty and deceive patients offering them unproven, sometimes even dangerous medical products. They assure patients of the effectiveness of their products and encourage their optimism that lead to the fact that they successfully sell their products at very high prices. This puts the entire field of stem cells therapy at risk. It would be much harder to improve existing reliably and carefully developed products provided unscrupulous corrupted actors are still able to promote unproven, illegal, ineffective and even dangerous treatments.

In the meantime, FDA intention is to make sure that the existing framework is well defined, with bright lines separating new medical products which are subject to the FDA’s regulation from those therapies that were individually developed by surgeons for their patients. The latter products are not subject to FDA’s regulation.

The FDA is aiming at the creation of an efficient and least burdensome framework that will allow the new products to remain compliant with the law and won’t become a barrier to beneficial new innovations. The FDA plans to implement new regulations this autumn. 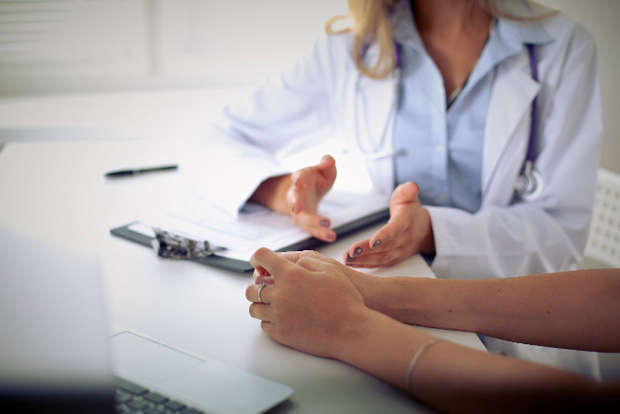 The European Medicines Agency (EMA) has reconsidered its guidance on phase I clinical studies with the purpose of providing the organizations involved in conducting clinical trials to find out the potential risks for trial participants and therefore minimize it.

First-in-human trials have always been the crucial step in medicines development. The drugs which have previously been tested only in vitro, in vivo and ex vivo are administered to people for the very first time. However, people who take part in these clinical trials, normally healthy volunteers, cannot avoid an element of hazard as the ability of scientists to predict the effects of a newly developed drug on people is always limited. Though there have been registered fairly few cases when trial participants experienced serious health effects.

When researchers design early clinical trials they should always put safety and well-being of trial participants first. That’s why the new revised guideline is focused on the sponsor’s obligation to outline the uncertainty related to preclinical testing steps and to describe how the potential hazards that may result from this uncertainty will be considered in the design of the trial. What’s more, the new guideline says that this approach must be supported by a well-documented scientific rationale.

The revision of the guideline takes into consideration the fact that in the past 10 years trial protocols have become very complex. This led to the fact that now these protocols often include different parts within a single clinical trial protocol, with the aim of evaluating, for instance, single and multiple dosing regimens, food interactions, or testing the medications for people of different age.

The guideline puts special attention to the calculation of the starting dose to be used in humans, the following dose elevations and the criteria for determining the maximum dose. These aspects are considered to be the most important in terms of identifying the ways to stem and manage risks for trial participants. The guidance provides researchers with the criteria to terminate a study. It is also mentioned that the periodic review of emerging data with special attention to safety information and the management of adverse events are extremely significant.

This guideline has been revised in collaboration with the European Commission and the representatives of the Member States of the European Union through the EU Clinical Trials Facilitation Group (CTFG). 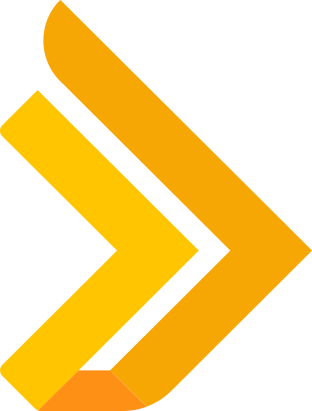 Dupixent, the Sanofi and Regeneron drug has already proved its effectiveness in the treatment of atopic dermatitis, received significant results among patients with severe asthma. This is another argument in favor of increasing the financing of sales for partners.

The two reported yesterday that Dupixent met its two primary endpoints in a late-stage, phase 3 trial in patients with uncontrolled, persistent asthma. It reduced the frequency of severe asthma attacks by 46% in the group overall and by 60% to 67% in patients with high levels of eosinophilic cells. The trial involved 1,902 patients, including 1,795 adults and 107 adolescents.

Sanofi said they expect to get their application into the FDA by year-end and Bernstein analyst Ronny Gal claimed in a report to clients that he expects the drug to come to the market pretty quickly, may be only in six months. Bernstein is forecasting $2.5 billion in peak sales for the indication.

Leerink analyst Geoffrey Porges forecast the numbers even higher, at $137 million next year and then growing rapidly to $2.7 billion by 2020 and $4.1 billion by 2022. And that is if it achieves just —4% to 5%—penetration in the market for poorly controlled asthma.

However, everything is ambiguous. Sanofi and Regeneron are not the only ones that are played in this market. Nucula, a GlaxoSmithKline’s drug, is already an active player in the market. AstraZeneca and Amgen last week reported out phase 2 data for severe asthma for their first-in-class thymic stromal lymphopoietin antagonist, tezepelumab.

Dupixent expects a serious rivalry, and to predict its result isn’t certainly possible.

Biosimilars can become not the only loss for Merck this year.

The German drugmaker is weighing options for its business in the field of consumer health, so partial or complete sale is just a matter of time. According to the company, Merck is also open to strategic partnerships.

“We expect increasing internal constraints to fund the business to reach the required scale,” Belén Garijo, the company’s healthcare CEO, said in a statement, adding that “any possible proceeds from a potential transaction would be used to deliver on the company’s overall financial targets.”

This does not mean that the business will not be a strong asset for someone else, the company insists. Garijo touted a “solid position in attractive markets,” as well as a profitable growth pattern for the business, which last year racked up sales of €860 million on the back of products including nasal decongestant Nasivin and the vitamin-mineral complex Femibion for pregnant women.

This isn’t the first time Merck has thought about dropping consumer health, either, Reuters reports. The news service’s sources say the company’s management has scouted potential buyers multiple times, but that its founding family—which owns 70% of the drugmaker—wasn’t into the idea.