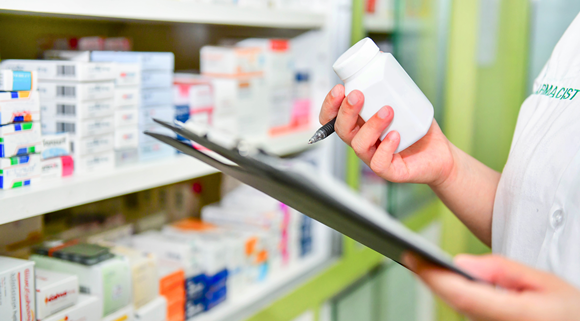 In more than 150 years of experience in pharmaceuticals, more than 200,000 medicines have been introduced into practice, with two-thirds of them in the last 50 years.

The issue of bringing a new drug to the market worries many market participants. Articles on this subject, reflecting different points of view, come out with an enviable regularity. IMS is also actively involved in the study of this problem.

During the independent research of IMS Health, the eight largest pharmaceutical markets in the world (Canada, Japan, Italy, France, Spain, the USA, England, and Germany) were analyzed, the features of the modern launch of drugs on the market were identified, and also characteristic trends, namely:

– Due to the increase in the number of products, therapeutic classes quickly approach the saturation stage;

– the number of new molecules approved by official authorities (such as the FDA) is declining;

– there are delays in the launch of new drugs, generated by regulatory barriers;

According to statistics, in recent years, the withdrawal of a significant part of the drugs was suspended. At the same time, many “successfully” launched launches are commercially unsuccessful, some of the recently launched products are recalled due to problems with side effects.

The results of the analysis showed that in recent years, the launch of new products of the main therapeutic classes has had an increasingly less impact on the growth of the pharmaceutical industry.

“Successful” is considered to be drugs that meet the following conditions:

– since the launch, the product continues to receive the market share for 2 years;

– 1-2-rating position in the segment;

– the efficiency of advancement was estimated from the slope of the dynamics curve of market share in the first months after launch.

Of the more than 3000 analyzed launches, only 21 were successful in terms of compliance with the criteria. The percentage of new products that significantly increased their share of the world’s largest markets over a 2-year period is somewhat different.

Examples of successful launches are Lyrica, Spiriva and Cialis preparations. During the first two years of the presence on the market, the products demonstrated faster growth rates of sales volumes, which was reflected in the rapid dynamics of their market shares. The trajectory of growth in the market share of these drugs was very steep. In all major markets, these brands are in the lead.

Many experts of the pharmaceutical market are actively discussing the issue of the successful launch of the drug on the market, trying to analyze the mistakes “before” and “after” the launch and, as a result, to develop key postulates of success.

IMS Health pays attention to the fact that the successful launch of the drug is always well prepared in advance. Based on international experience, a detailed schedule of monthly preparations for launch was developed.

World experience in bringing new drugs to the market once again confirms that launching is always a wide range of activities conducted at various levels of management combined with addressing key issues such as brand positioning, market segmentation, and targeting. The stage of market entry is the first step in the life cycle of a product, its success predetermines the continued existence of the drug on the market, sales, and profits of the manufacturer. Successfully launched drugs, as a rule, become drivers of therapeutic classes, which often has a positive effect on the dynamics of the pharmaceutical market.

Ketamine study was stopped due to ethical reasons
Scroll to top