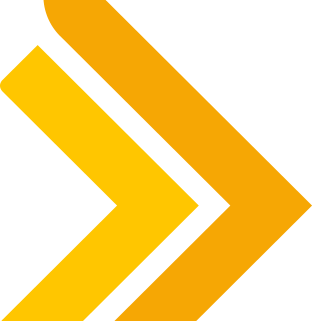 Dupixent, the Sanofi and Regeneron drug has already proved its effectiveness in the treatment of atopic dermatitis, received significant results among patients with severe asthma. This is another argument in favor of increasing the financing of sales for partners.

The two reported yesterday that Dupixent met its two primary endpoints in a late-stage, phase 3 trial in patients with uncontrolled, persistent asthma. It reduced the frequency of severe asthma attacks by 46% in the group overall and by 60% to 67% in patients with high levels of eosinophilic cells. The trial involved 1,902 patients, including 1,795 adults and 107 adolescents.

Sanofi said they expect to get their application into the FDA by year-end and Bernstein analyst Ronny Gal claimed in a report to clients that he expects the drug to come to the market pretty quickly, may be only in six months. Bernstein is forecasting $2.5 billion in peak sales for the indication.

Leerink analyst Geoffrey Porges forecast the numbers even higher, at $137 million next year and then growing rapidly to $2.7 billion by 2020 and $4.1 billion by 2022. And that is if it achieves just —4% to 5%—penetration in the market for poorly controlled asthma.

However, everything is ambiguous. Sanofi and Regeneron are not the only ones that are played in this market. Nucula, a GlaxoSmithKline’s drug, is already an active player in the market. AstraZeneca and Amgen last week reported out phase 2 data for severe asthma for their first-in-class thymic stromal lymphopoietin antagonist, tezepelumab.

Dupixent expects a serious rivalry, and to predict its result isn’t certainly possible.

bioequivalenceClinical trials in the CISfeasibilitymonitoringRadiopharmaceuticals
Potential changes in Merck KGaA