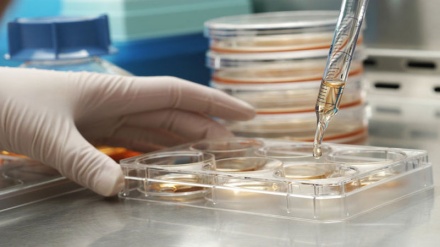 According to the prospectus presented last week, the British company Orchard Therapeutics (Orchad Therapeutics) intends to spend part of the proceeds from the IPO to build a plant for the production of stem cells in the San Francisco area, and the rest for clinical research (CI) three gene therapy drugs and bringing them to the market, according to FiercePharma.

GlaxoSmithKline (GlaxoSmithKline; GSK) owns a significant share of the shares of the British biotechnology company, from which it was not possible to receive comments due to the IPO-related “period of silence”.

It is believed that after acquiring GSK’s product portfolio at the beginning of this year, Orchard owns one of the most extensive portfolios of gene therapy drugs in various phases of CI. It includes, in particular, the EU-approved Strimvelis drug for the treatment of severe combined immunodeficiency (the so-called “boy in a bladder” syndrome) worth 625 thousand dollars, sales of which are minimal, as well as two more development programs and CI. As part of this transaction, GSK received a 19% stake in Orchard’s charter capital, as well as a position on the board of directors of a British company.

Orchard has already raised about $ 200 million in the C Series financing round and now expects to receive $ 173 million in the IPO process, which will make its financial situation quite stable. The company plans to conduct reference studies of three gene-therapeutic drugs, and then – filing registration applications in the USA and Europe. The only source of revenue for the company is Strimvelis sales.

Ministry of Health is in favor of lifting the ban on the cultivation of opium...
Scroll to top