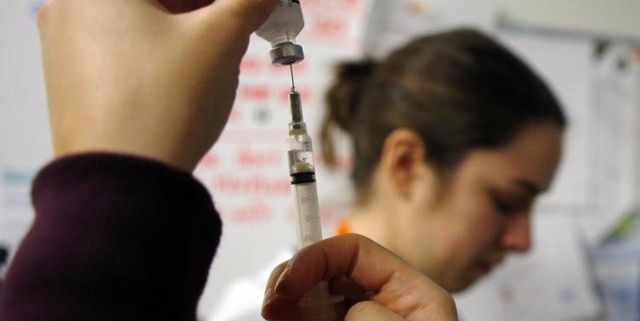 According to a recent national survey of consumers and physicians conducted by Memorial Sloan Kettering Cancer Center, only about 35% of people would consider taking part in one of clinical trials.
Finding participants is critical, so that trials are large enough to show that a treatment really could work on a large population. Shortages of participants can often make it hard to continue trials or get them underway in the first place.

Dr. Paul Sabbatini, an oncologist at MSK, told Business Insider that the low level of interest surprised him. With more information available through the internet, he had thought that there would be much more access to the trials.
“We had thought that people would be more familiar but that wasn’t found to be the case,” he told Business Insider.
It’s not just concerns about the safety of an experimental medication that stops people. Other barriers people cited were concerns about cost, and insurance coverage, and that they’d be receiving the placebo instead of the actual drug.

Sabbatini said that for the most part, these are actually misconceptions about how clinical trials are run. Other than location of the trial being a concern, he said, the other items don’t really require changes. Safety is closely monitored, most trials don’t have placebo arms (for example, many will opt to compare the drug to an approved treatment), and most don’t have increased costs, Sabbatini said.
Having a better understanding of what clinical trials are, and what participating in one actually entails, is key to changing these perceptions. It’s particularly important as the role of clinical trials, particularly in cancer, shifts from “last resort” treatments.

Instead, it’s becoming more common to alternate between one established treatment to an experimental one when it’s time to change treatments. Communicating this shift will be critical to getting the right people to enroll in the trials.
“We did this because we know that one big way forward is education, and that’s something we can all do,” Sabbatini said.

Why do all pharma industry stakeholders must collaborate and encourage patients...
Scroll to top