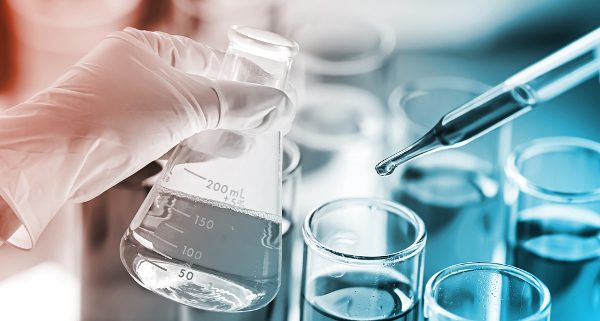 The Ministry of Industry and Trade began to elaborate a program for the development of the pharmaceutical industry in the Russian Federation until 2030 – Pharma 2030. By the end of April, it is planned to submit the first draft of documents.

One of the important directions of the strategy is the creation of a full-fledged market of domestic medicines. Currently, Russian drugs on the VED list account for 84.5% of the total number of medicines and have almost reached the target level of 90%. Out of 550 INN, approximately 470 INN are manufactured in the Russian Federation as ready-made dosage forms.

The main result of the “Pharma 2020” strategy was the creation of a powerful production base for reproduced medicines, which is to be re-loaded. Also important is the adoption of a bill authorizing the registration of drugs produced on the same site with the same INN, but different trade names.

The domestic pharmaceutical industry should not be limited to the framework of the Russian Federation, A. Alekhin noted. That is why one of the goals of the 2030 program will be the export orientation. The government will create tools to support exports, which will consider the possibility of conducting clinical experiments abroad. Without this, access to foreign markets is impossible.

Another important trend in the development of domestic pharmaceuticals is the production of substances. Already, several private investors have started implementing projects to create large capacities for the production of biological raw materials for medicines, realizing that their own technological synthesis makes it possible to control drug margins and, in the end, to achieve high economic efficiency.

bioequivalenceClinical trials in the CISfeasibilitymonitoringRadiopharmaceuticals
Specialty Vaccines for Infectious Diseases