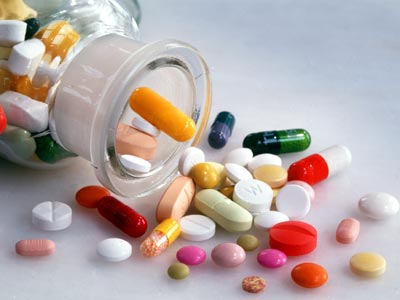 At the recent conference “Pharmaceutical Market in Russia: Results and Prospects” Generium CEO, prof. D. A. Kudlai called for a dialogue between the authorities and drugmakers on the formation of a new pricing policy.

The conference was organized with the help of the “Kommersant” and was held on September 26 in Moscow. It was attended by representatives of federal and regional government agencies, heads of Russian and foreign pharmaceutical companies, top management of the largest distributors and pharmacy chains, representatives of the medical community, pharmaceutical associations, analysts and industry experts.

During the discussion, Kudlai expressed his application proposals of a new methodology for pricing in the industry. “The establishment of high decreasing coefficients for reproduced drugs and biosimilars will not only negatively affect the development of the pharmaceutical industry, but will also lead in many niches to restrict competition in the market. Development and production of bioanalogues for many potential producers will become economically unprofitable, which in the end will lead to an artificial prolongation of the monopoly position of several drugs on the market and the maintenance of unreasonably high prices for them.”

In addition, Generium CEO spoke about a positive example of this interaction when registering the price of the first domestic recombinant coagulation factor IX Innonafactor (nonacog alfa) for the treatment of hemophilia B. As a result, the INN “nonacog alfa” was included in the 7 high-cost nosologies list, which will ensure a high direct economic effect and independence from political and currency risks.

Summing up, it is worth noting that the increase in the economic efficiency of the industry is possible only if a new universal pricing model for all medicines is launched. And, as already mentioned above, this can only be achieved through joint efforts of the authorities and producers.