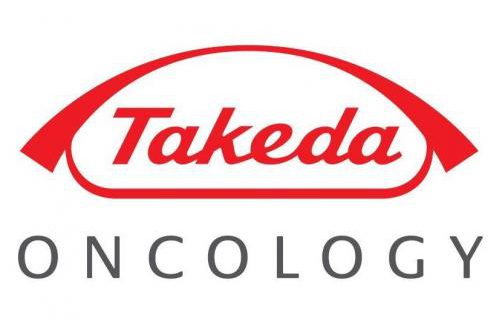 In the United States, Takeda employees in R&D and vaccines were invited to move from suburban Chicago to the Boston area as part of a two-year program to locate workers in its scientific hub.

According to Modern Healthcare, 600 R&D employees and 150 vaccine workers, total 750, based in Deerfield, Illinois, were required to move to Cambridge, Massachusetts. After receiving a request from the media, the representative of Takeda did not comment on the details but also did not refute the information.

Takeda initially cut 480 primary care employees across the United States, spokesman Jim Schwartz said to FiercePharma. Cuttings in the department were part of the company’s plan to concentrate more resources on oncology, according to Modern Healthcare.

Now it is Boston that is a vaccines global business unit, along with Zurich and Osaka. The American firm has regional vaccine hubs in Singapore and Brazil, as well as manufacturing sites in Japan, North Carolina and Germany. Takeda recently secured up to $ 312 million from the US government to work on the Zik virus vaccine and separately executed a licensing agreement for the vaccine with the Indian Biological E Limited to enter that market.

Aside from the personnel news at Takeda, the drugmaker scored a major win on Monday with a U.S. appeals court’s decision to reinstate a key patent on Velcade, providing the blockbuster multiple myeloma med with exclusive protections until 2022.

bioequivalenceClinical trials in the CISfeasibilitymonitoringRadiopharmaceuticals
Valeant starts to deal with debts

The main thing is good reputation
Scroll to top