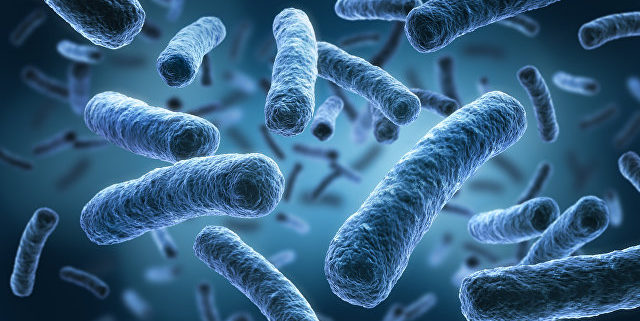 Recently it has been reported by BBC News that gut microflora may influence the cancer therapy response. This conclusion was based on the research conducting in France and Sweden that investigates whether gut bacteria in humans may affect how patients respond to cancer treatment. Scientists have focused on immunotherapy – a special kind of treatment in cancer which includes boosting the immune system to produce immune cells and attack malignant cells. It is engineered monoclonal antibodies which are extensively used in the immunotherapy. Researchers have noticed that some people respond to cancer treatment better than others and they suggested that the reason is gut microflora.

For this research, they have included 249 patients suffering from cancer and receiving immunotherapy. Some of the patients also took antibiotics. Scientists revealed that good and poor responders had different gut bacteria. Good responders had a tendency to have a certain bacteria named Akkermansia muciniphilia more often than poor responders. They tested this hypothesis on mice and found out that transferring gut bacteria from these patients into animals with tumors improved outcomes. What’s more, both patients and animals who received antibiotic had poorer cancer outcomes. The reason behind this issue might be the fact that antibiotics could influence gut microflora and kill “beneficial” bacteria needed for good response to cancer treatment. That’s what the scientists plan to study in future. This research in on a very early stage and it is necessary to conduct further investigations to look at the problem more thoroughly.