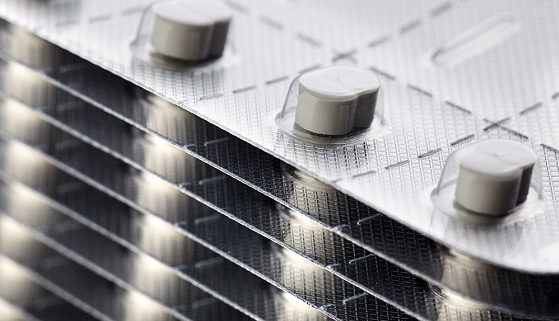 Russia has long been considered the main market for Western biopharma companies, which are in search of new sources of growth. And that is why every company from Pfizer to AstraZeneca called for compliance with President Vladimir Putin’s demand that Western companies join forces with local producers and establish manufacturing plants on the territory of the Russian Federation. However, Russia is now pushing back on the issue, which causes concern around the world: the prices of cancer drugs.

In 2016, according to statistics published in The Moscow Times spending on cancer treatments fell in about half of the 85 regions of Russia. At least two regions have reduced their annual costs for cancer drugs by approximately 50%.

According to the director of the Institute of Healthcare and Medical Management, David Melik-Huseynov, problems with financing arise primarily because ”in Russia, there is no general standard of care for cancer patients.” “The same drugs are needed to treat cancer, regardless of where a patient lives. But everything depends on regional budgets.” In this regard, the expert proposed to remove the federal and regional separation on benefits.

The lead freelance oncologist of the Ministry of Health of the Russian Federation, the director of the Russian oncocenter named after N.N. Blokhin, Mikhail Davidov agrees with him. He also noted that until the unified rules of financing are approved, people with cancer will not be able to fully receive the necessary aid.

Experts explain the decrease in spending on drugs for cancer patients by the rise in price of drugs. To improve and maintain relations with Western investors, Russia should resolve this important not only national, but also worldwide problem as soon as possible.