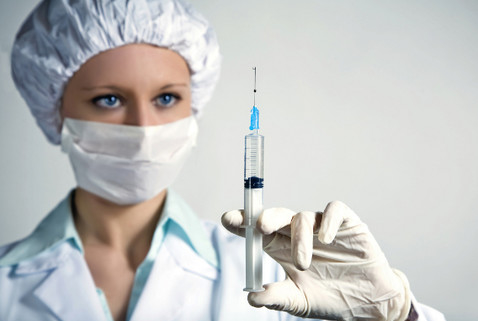 Imutex has reported their phase 2b data of their universal flu shot “FLU-v” showing strong signs of boosting immune responses while simultaneously lowering rate of infection. This true “universal” shot is designed to protect against all influenza A and influenza B strains in humans and animals.

Imutex, now a well established joint venture between clinical research specialist “hVIVO” and drug development organization “SEEK Group” has their team working on its universal flu vaccine candidate for the past 14 years, as Gregory Stoloff CEO of “SEEK Group” reported to FiercePharma. Giving the urgency for better flu shots, U.S. and Europe have helped fund this phase 2 work, and at this pace, the vaccine should be on the market in 2 years. Before that, testing needs to proceed to phase 3, for which Stoloff added their team is ready to head into and are in discussions with Big Pharma players seeking a partnership for a more efficient testing giving that a large drug maker would already have late-stage testing capabilities well established.

Such a vaccine would create quite a market, as it would serve as a global vaccine for a target population of 7 billion people generating $10 billion to $20 billion annually over a period of 20 years. After the reported 2b data results hVIVO share prices have doubled, which comes at no surprise giving that many other companies including global giants Sanofi and Johnson & Johnson, are also working on advancing flu vaccine technology.

bioequivalenceClinical trials in the CISfeasibilitymonitoringRadiopharmaceuticals
X7 Research will take part in the practical forum “Clinical Trials in...