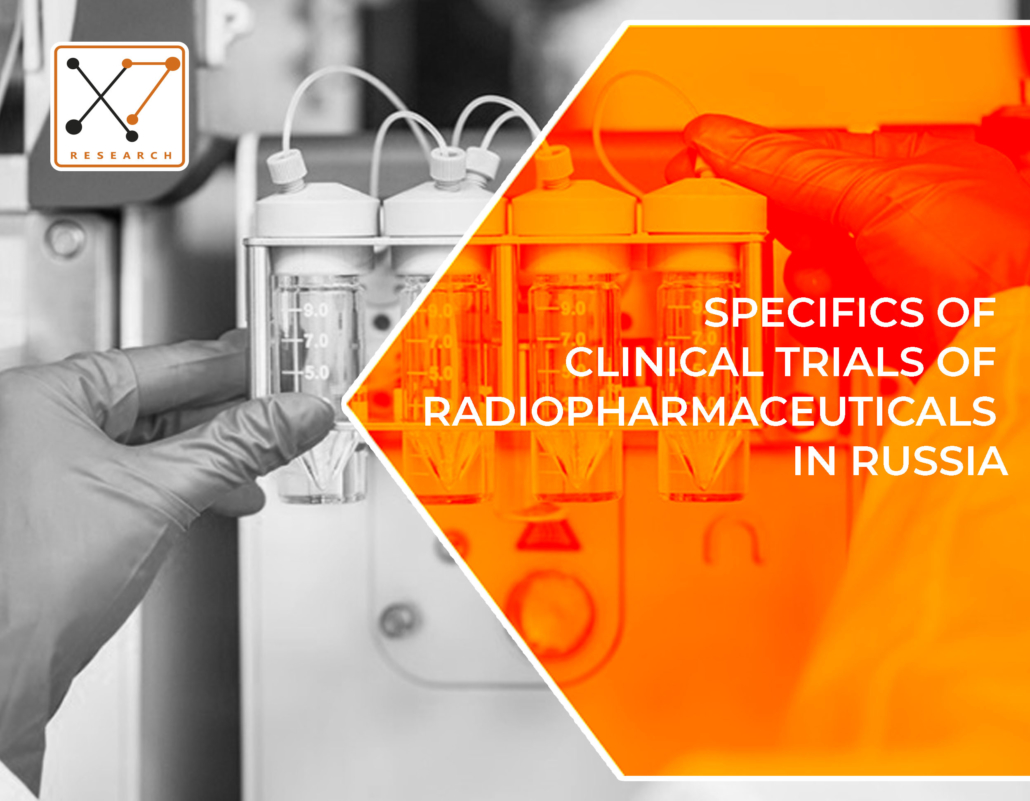 It is difficult to imagine modern medicine without radiological methods of diagnosis and treatment of patients. Almost every district clinic has equipment for radiological diagnostics. In many cities it is possible to have a CT scan when a quick and accurate diagnosis and localization of tissue lesions are required, but also for routine examinations, for example, before a brace system is installed.

Almost every district clinic has equipment for radiological diagnostics. In many cities, computed tomography can be performed when a quick and accurate diagnosis and localization of tissue lesions is required and for routine examinations, for example, before a brace system is placed.

Radiation therapy, also called radio- or radiation therapy, is no less developed. Radiotherapy is a treatment with ionizing radiation and is most commonly used in oncology to treat malignant tumors. The purpose of radiotherapy is to destroy the cells that make up a malignant tumor. This is achieved through the ability of ionizing radiation to damage the DNA of cancer cells, thereby stopping their uncontrolled reproduction.

There are three ways to treat a tumor in radiation therapy:

Like chemotherapy, radionuclide therapy is a systemic treatment, meaning that the drug reaches the cells throughout the body with the bloodstream. However, unlike chemotherapy, these radioactive substances specifically target the malignant cells. In this way, the number of potential side effects is reduced. Only RFAs that are able to form a strong bond with the tumor, so-called carriers that have a high affinity for the tumor, are suitable for treatment. These agents can deliver targeted doses of radiation directly to tumors and their metastases, with minimal effect on healthy tissues and organs.

In general, the ideal radiopharmaceutical has the following properties:

To register a radiopharmaceutical, of course, preclinical and clinical studies are required. There are a number of peculiarities.

On the one hand, preclinical and clinical studies of radiopharmaceuticals are similar to studies of drugs used for cancer chemotherapy: