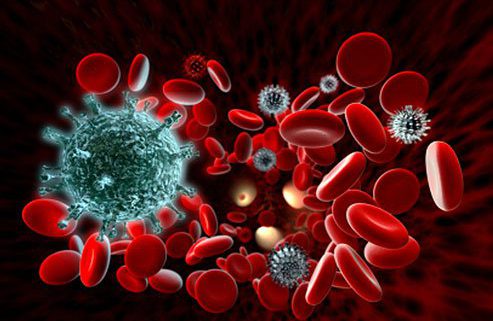 There have been lots of promising research proposals in terms of developing HIV vaccine, however, only several candidates passed through all preclinical stages and were tested in clinical studies. Phil Berman is a scientist who was in ahead of developing the main element of the only vaccine which demonstrated efficacy against HIV in a clinical study. He claims that one of the main reason why very few vaccines were tested in clinical trials is the technical difficulty of producing vaccines using the envelope proteins of the HIV.
It has been reported that a brand-new approach of manufacturing HIV vaccines was developed at The University of California, Santa Cruz by Professor Berman. This method helps to solve the main technical issues which restrained the development of this research area. Berman has told about this new approach at the conference on HIV vaccines “Emerging Technologies in Vaccine Discovery and Development” which was held in Canada from January 28 to February 1.
Professor Berman declared: “Dozens of interesting vaccine candidates have been described, but most have not been tested in humans because it has not previously been possible to manufacture them affordable and in a timely fashion. The technology we developed should break the logjam in HIV vaccine development, because it tremendously shortens the time, improves the yield, and lowers the cost”.
His laboratory uses robotics which helps to make the time needed to get stable cell lines which produce the proteins for a vaccine much shorter. What’s more, the amount of protein produced by cell lines has significantly increased while the cost of the procedure – decreased. Researchers plan to publish their results this year.

Breakthrough in HIV treatment: one step towards viral eradication?
Scroll to top