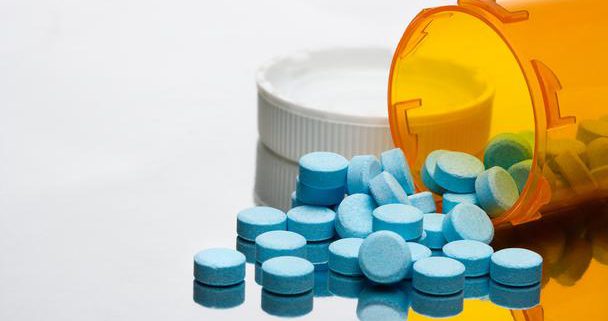 Opioid makers may face a new task, which, in fact, is partly new only: the dissemination of information on the correct use of their drugs and serious risks. That’s an extension of the FDA’s current requirements. The agency obliges drugmakers to specify information about therapy without opioids, as well as alternative methods of treatment that completely exclude the use of medications.

Scott Gottlieb claimed the previous week that the agency plans new risk-management requirements for companies that make instant-release opioid drugs. The Risk Evaluation and Mitigation Strategy (REMS) plans that apply to extended-release formulas would be extended to the shorter-acting versions.

The FDA states that educating doctors can help reduce the number of prescriptions for opioids and reduce treatment courses for minor procedures. Due to these changes, fewer people will be treated with potentially addictive drugs.

For now, the REMS education would be offered but not mandatory for doctors, though the agency is considering requirements at the prescriber end, too.

To top it all, the FDA aims to protect opioid makers from the large number of lawsuits, many of which are filed by states, and some by counties and municipalities, including Chicago, that have a high level of addiction and death from opioid overdose. Most argue that drugmakers have exaggerated the benefits and downplayed the risks for the public and doctors when selling drugs.

bioequivalenceClinical trials in the CISfeasibilitymonitoringRadiopharmaceuticals
An Important Intermediate Success of Novartis

Valeant starts to deal with debts
Scroll to top