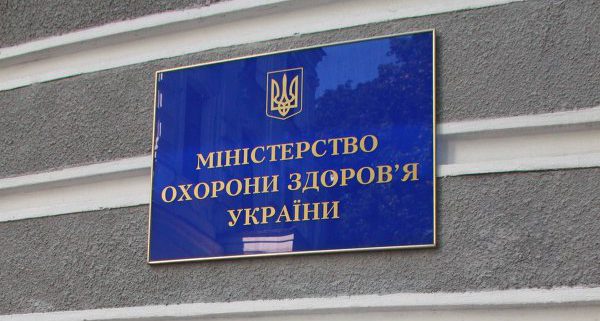 The current procedure for regulatory approval of the new drug in the Ukraine takes from 1 to 2 years regardless of the drug registration status in other countries. Ukrainian ministry of health (MoH) in its recent press release has criticized the current drug registration procedure as such long process of drug approval promotes corruption and scares away pharmaceutical companies.

To stimulate the growth of drug diversity and availability for Ukrainian Society, Ministry simplified new drug approval process for drugs, that are already approved in the USA, Switzerland, Japan, Australia, Canada and the EU. From now on, new drug approval procedure for such medications will take 17 days. This amendment is a part of the preparation process for larger healthcare system changes.

At its website, MoH announced the beginning of the first step of Ukrainian healthcare reform. Among some other amendments, the ministry plans to implicate international treatment protocols into Ukrainian primary care and to create a register of patients, physicians, and medical facilities. To proceed with this reform Ministry will propose changes to Ukrainian legislation.

These actions may predict significant pharmaceutical market growth in the country. According to analytic data, provided by Proxima Research analytic company, in 2015 retail pharmaceutical market volume severely decreased to the state of 2010, thus losing 5 years of steady growth. Market volume in 2015 was 1,9 million USD in absolute count. The implication of the new reform may promote market growth and help to overcome the crisis.