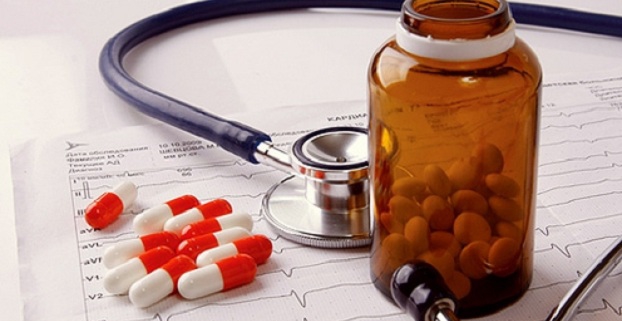 The company’s Bayer and Johnson & Johnson campaigns to expand the market for Xarelto cardioplasm failed after a potentially new subgroup of patients showed no statistically significant benefits, Reuters reported.

Recall that the anticoagulant Xarelto – one of the most successful drugs J & J, which brought this company about $ 2 billion in 2017, having about 17% of the market share. It is an oral anticoagulant. Widely used to prevent blood clotting. Originally developed by Bayer. In the United States, it is sold by the company Janssen Pharmaceuticals. This is the first available active direct factor Xa inhibitor of oral administration.

According to the New England Journal of Medicine, the Xarelto anticoagulant has not demonstrated the ability to reduce the incidence of the formation of dangerous thrombi in a particular group of patients at high risk of thrombosis after discharge from the hospital.
Participants in the Mariner study were previously hospitalized due to a number of conditions associated with a high risk of venous thromboembolism, such as heart failure, ARI, ischemic stroke, or infectious diseases.

Diseases of the cardiovascular system remain the leading cause of death in many countries of the world. Annually in the world of diseases of the cardiovascular system, 17 million people die. According to the Centers for Disease Control and Prevention, the average life expectancy would be 10 years longer in the absence of such a high prevalence of cardiovascular diseases (CVD), covering all countries and continents. They lead to a long-term disability of the adult contingent of the population and require colossal economic costs. Forecasts of the World Health Organization (WHO) are not optimistic: by 2020, about 20 million people will die from CVD, mainly from heart disease and stroke, which are projected to remain the single leading causes of death. In Russia, since 2000, 2.3 million people die annually from CVD. In terms of 100 thousand population – 2 times more than in Europe and the US, 1.5 times more than the world average.

I and II Phases of clinical trials
Scroll to top