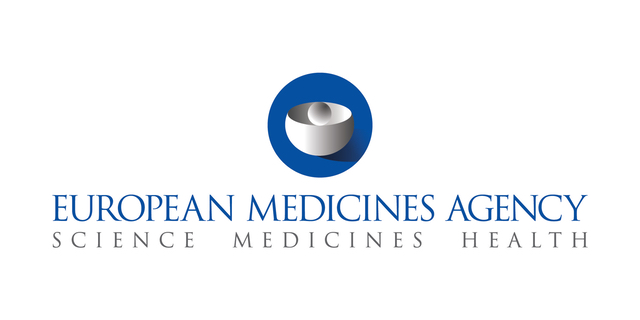 Every decent regulatory agency urges to assure pharma industry that it’s activity is guided by an effort to help, but not by an unbearable will to punish and restrict. That’s why every year EMA issues the annual report on its activities in all regulatory areas. In recently published 2016 report, among many other important points, the agency reports about its successful actions in providing advice for human medicines development and helping pharma industry with marketing authorization process.

In 2016, EMA recommended 81 medicines for marketing authorisation, including 27 new active substances. Many of approved substances were developed with EMA continuous support of scientific studies, including clinical research. In fact, more than half of the applicants received a positive opinion for their medicine had received scientific advice from EMA during the development phase of their product. Zero negative opinions were given in 2016.

The agency considers SME’s a driver for innovation in the EU. SME’s submitted 27 applications for marketing authorisation which is the highest number for past six years. Thus, in 2016 EMA’s subdivision for such enterprises dealt with the highest number of request for direct assistance on administrative or regulatory issues related to drug development.

EMA supports orphan drug development financially, but in 2016 support was granted to R&D as well. Moreover, regulator established transparent relationships with US FDA and Japanese Pharmaceuticals and Medical Devices Agency and implicated parallel submission process for drugs intended to treat rare diseases. In fact, in 2016 EMA acted even more “orphanly”. Seven new medicines received a recommendation for marketing authorization following another special procedure – accelerated assessment. This mechanism is reserved for medicines that have the potential to address an unmet medical need in patients.

Regulator admits that despite all that achievements it hasn’t become much faster in application assessment. But in fact, this was mainly driven by pharmaceutical companies delaying an approval process themselves in order to supply the missing documents or address the agency’s comments.

Any kind of report that any organization issues about itself tend to be optimistic. But it appears, that in the case of EMA there is simply no dark side of its activity. The agency is ready to cooperate with pharmaceutical companies, thus providing better healthcare for people inside and even outside the EU.

bioequivalenceClinical trials in the CISfeasibilitymonitoringRadiopharmaceuticals
Keytruda – a new hope for oncology.

Pricy, unique and urgently needed for approval: a risky combo?
Scroll to top