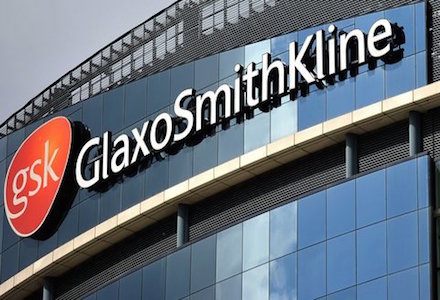 Great changes are coming in GlaxoSmithKline. The reason for this is the new CEO Emma Walmsley, who plans to make changes to improve the company’s performance. Major changes will occur in R&D.

At first glance, Walmsley seems to be acting on a pattern that her predecessor, Andrew Whittey, left, with a focus on pharmaceuticals, consumer health and vaccines. However, the new CEO has her own approach.

Walmsley said today that the company over time expects to reduce its pharma brands by 22% and reduce its manufacturing network along the way.

To turn that around, she said the company will look at bringing in fresh talent from outside the company. She has already hired Luke Miels from AstraZeneca to head the global pharma operations, Tony Wood from Pfizer as the new senior vice president, platform technology and science for pharma R&D, and yesterday announced the appointment of former Walmart Stores executive Karenann Terrell to the new senior position of chief digital and technology officer to help the company harness data and digital to push forward.

According to her, the employees will have new expectations, including they will not be afraid to show “courage in decision making”, and will also be rewarded with a new incentive plan, which is expected to be released next year.