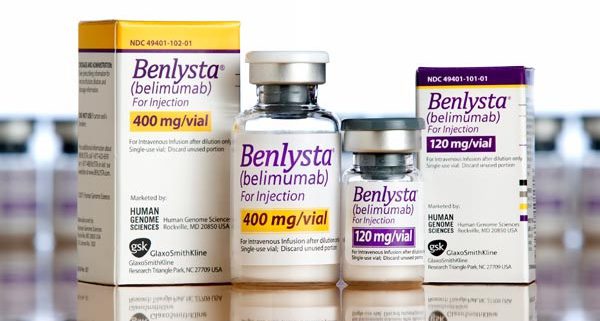 GlaxoSmithKline hopes to get its new Benlysta formula under lupus patients’ skin—literally. The company won FDA approval last week for a subcutaneous version of the immunology med, previously delivered only intravenously.

This means that patients will be able to treat themselves with Benlysta, rather than coming to the doctor’s office every month for a one-hour injection.

The new formula is one of the reasons why GSK is investing $ 139 million to boost production. And also, the reason why the drugmaker expects that it will see double-digit sales growth with a subsequent increase of 18% annually over the next several years.

GSK has more than 10 Benlysta trials going, testing the drug in other forms of lupus and other inflammatory diseases, including Sjören’s syndrome, Gonzalez-Rivera said.

The expanded Benlysta manufacturing, announced at the beginning of this year’s Lupus Awareness Month in May, will increase supply of the drug’s active ingredient by 50% when it is fully launched. It is expected that this will be 2019.