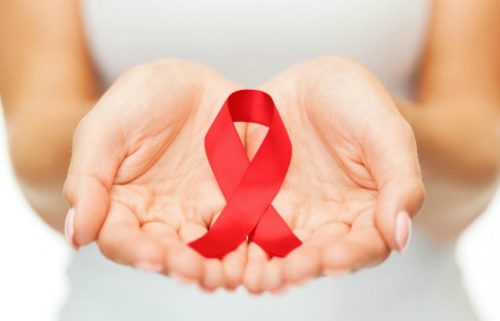 The death rate from cancer in Russia is higher than in advanced countries in the fight against cancer, announced Vice Premier Olga Golodets at a meeting of the Government Council on Social Welfare.

“In Russian Federation, 3.5 million people suffer from cancer diseases, the number of newly diagnosed cases is more than 500 thousand per year. In comparison with the most developed countries, we still have a higher mortality rate of the population from malignant tumors. In Russia, it is 124.4 (on one hundred thousand of people), while in the best countries that have learned to fight today – 108.1, in Japan – the leader in cancer fight – 93.8 “, – said Golodets.

The vice premier informed the participants of the meeting that oncology occupies the second place in the structure of all causes of population death (15.6%). She also touched upon the importance of early diagnosis of diseases. According to her, timely diagnosis and immediate start of treatment are important. Olga Yurievna recalled that to date changes have been made that limit both the duration of the diagnosis and the beginning of treatment.

The Vice Premier emphasized the regional differences regarding this issue and stated that there are regions that will need to seriously work on this. Golodets also noted that it is important to overcome the bias of the population towards oncology: these diseases are amenable to treatment.

“Today, we have money for each person for treatment, but very serious control is required from both Roszdravnadzor and public organizations for the treatment of each patient, unfortunately, there are some facts, and we see them, we note not only the Hotline of the Ministry of Health, but very often in the complaints of the population, when the patient is not receiving timely medical assistance or receiving bad-quality medical assistance”, – concluded Golodets.