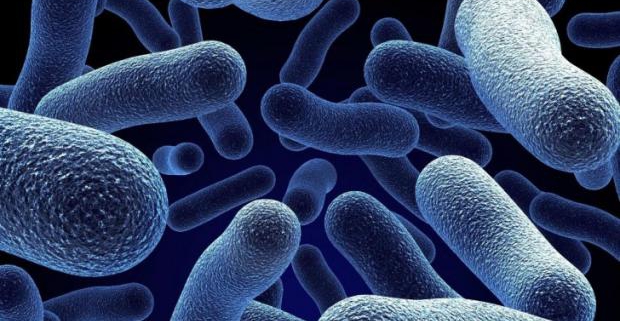 The new article published on 12 February 2018 in Nature Microbiology American scientists declared that they have found a new class of antibiotics which were encoded in soil bacteria DNA. These new antibiotics – malacidines – have shown efficacy against Methicillin-resistant Staphylococcus aureus. Jerry Wells, professor of Host-Microbe Interactomics claims in his paper that there are many potential new antibiotics yet to discover in nature.

The vast majority of antibiotics we are using now were discovered in the 1950s when researchers found out that soil microorganisms may be a rich source of natural substances with antibacterial activity. However, only few antibiotics were discovered and went into the market in the last 30 years. The thing is that lots of bacteria may produce antibiotics only under specific conditions but not in laboratory cultures. That is why it is impossible to test these organisms for potential antibiotics synthesis in vitro. In the study published in Nature Microbiology, scientists did not culture these bacteria, they just extracted their DNA and then used another easily cultured microorganisms as factories for producing malacidines.

They have also tested malacidines on the model of surgical wounds infected with multi-resistant bacteria in rats and antibiotics showed efficacy. We still do not know whether malacidines will be effective and safe for humans, however, the preclinical results are promising in spite of the fact that malacidines were not active against gram-negative microorganisms.

X7 Research takes part in the X Russian Congress of pharmaceutical and medical...
Scroll to top