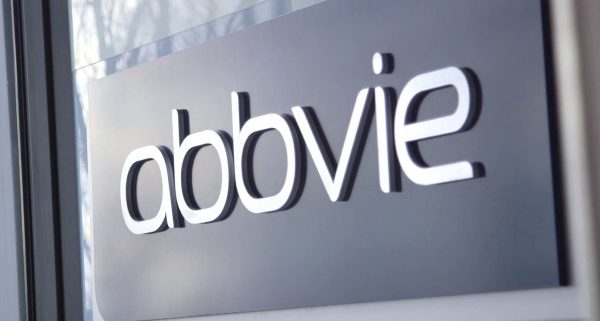 On the 3rd of August 2017, the U.S. Food and Drug Administration (FDA) approved Mavyret (combination of glecaprevir and pibrentasvir) to treat adults with chronic hepatitis C virus (HCV) genotypes 1-6 without cirrhosis or with mild cirrhosis. Mavyret may be used for patients with moderate and severe kidney disease and those who are on dialysis. Mavyret is also approved for adult patients with HCV genotype 1 infection who have been previously treated with NS5A inhibitor or an NS3/4A protease inhibitor but not both.

Thus, Mavyret has become the first 8-week treatment approved for all HCV genotypes 1-6 in adult patients without cirrhosis who have not been treated before while the standard treatment length was previously not less than 12 weeks.

Hepatitis C is a viral disease that causes inflammation of the liver that can result in diminished liver function or liver failure. According to the Centers for Disease Control and Prevention, approximately 2,7-3,9 million people in the US have chronic HCV. By now six distinct HCV genotypes, or strains, were identified. Almost 75% of Americans with HCV are infected with genotype 1; 20-25% have genotypes 2 or 3; and a small number of patients have genotypes 4, 5 or 6.

The safety and efficacy of Mavyret were estimated in clinical trials which included roughly 2,300 adults with genotype 1, 2, 3, 4, 5 or 6 HCV infection without cirrhosis or with mild cirrhosis. It was shown that 92-100% of patients who received Mavyret for 8, 12 or 16 weeks had no virus detected in the blood 12 weeks after finishing treatment. Researchers have suggested that patients’ infection had been cured. The most common adverse reactions in patients taking Mavyret were headache, fatigue and nausea. Mavyret therapy is not recommended in patients with moderate cirrhosis and contraindicated in patients with severe cirrhosis and patients taking the drugs atazanavir and rifampin.

Some cases of hepatitis B virus (HBV) reactivation were reported in HCV/HBV coinfected adult patients who were undergoing treatment with HCV direct-acting antivirals, and who were not receiving HBV antiviral therapy. Hence, it is necessary to scan all patient for HBV before starting Mavyret therapy.