Takeda Russia announced the launch of two new indications of Adsetris® on the Russian market:

The targeted drug brentuximab vedotin (BV) is a CD30 conjugate of a directional monoclonal antibody and an antitumor agent monomethylauristatin E (MMAE).  Brentuximab vedotin binds to the CD30 receptor on the surface of the tumor cell and, penetrating inside, causes its apoptosis and death.

Adsetris® is available in the form of a lyophilisate for the preparation of a concentrate for the preparation of a solution for intravenous infusions.  BV first was registered in Russia on February 26, 2016.  for the treatment of patients with recurrent / refractory CD30 + Hodgkin lymphoma after autologous stem cell transplantation and patients with recurrent / refractory systemic anaplastic large cell lymphoma, and since December 26, 2016 it has also been registered for the treatment of patients with CD30 + Hodgkin lymphoma with an increased risk of recurrence or progression of the disease after autologous stem cell transplantation.

The goal of Takeda Company is to contribute to improving the quality of life of patients with the help of the latest achievements in medicine.

Registration on the Russian market of new testimony Adcetris® is a vivid example of the implementation of the course adopted by the company.
This antibody and its introduction into clinical practice provides patients who have exhausted the resources of classical treatment regimens, long-term remission, the possibility of carrying out transplantation of hematopoietic stem cells and gives them a chance for a complete cure.

Hodgkin’s lymphoma (HL) is a malignant tumor disease of the lymphatic system. HL are ill mainly at the age of 18-35 years.  In 95% of all cases, there is a CD30 antigen on the surface of HL cells, which is a therapeutic target for BV.

The main task of the first line of therapy for patients with HL is to achieve the maximum number of complete and long-term remissions.  Polychemotherapy (PCT) is the standard of treatment for HL in Russia, the USA and Europe, but despite this, 15-30% of patients who received first-line drugs develop relapses of the disease or primary resistance is observed.

The results of BV are based on data from a Phase 3 registration study, ECHELON-1, in which patients with previously untreated classical Hodgkin’s lymphoma stage III or IV were included;  664 patients were assigned to the brentuximab group of vedotin, doxorubicin, vinblastine and dacarbazine (A + AVD) and 670 patients to the group of doxorubicin, bleomycin, vinblastine and dacarbazine (ABVD) [3]. The primary endpoint in the study adopted modified progression-free survival (mVBP).

Two-year MBHD in groups A + AVD and ABVD was 82.1% and 77.2% (p = 0.04).  The use of the A + AVD regimen by 23% reduced the risk of progression, death or the need for second-line therapy, which reduced the need for high-dose chemotherapy with stem cell autotransplantation by 33%.

The results of ECHELON-1 made it possible to register BV in combination with AVD for the treatment of patients with newly diagnosed HL in the USA and in Europe.

About 3 million Russians suffer from a disease that is considered incurable – hepatitis C.

Despite the fact that over the past few years, the incidence in the country has decreased, about 15 thousand people die from the effects of chronic hepatitis C every year.

The main danger of the disease is in its asymptomatic course.  According to the WHO, only 20% of those infected will find out in time about the diagnosis.

The rest do it until the moment when it is too late to go to the doctor.  A mass vaccination could be the solution to the problem, but there is currently no vaccination.

Therefore, scientists from different countries, including Russia, are working to solve this problem.

Since 2015, a synthetic peptide vaccine against hepatitis C has been developed at the VN Orekhovich Research Institute of Biomedical Chemistry. It is based on artificially created peptide constructs that contain parts of the E2 protein of the hepatitis C virus. This protein is unique in that its antibodies are not detected in  all patients, that is, the immune system for some reason does not recognize it.

In experiments on laboratory animals, these peptide fragments worked perfectly.

They forced the body of mice and rats to produce antibodies capable of binding viral envelope proteins.  That is, the rodent immune system is activated.

Moreover, the scientists thus obtained antibodies were tested on the hepatitis C virus, extracted from the blood plasma of five sick people.  They were also effective against “human” viral particles.

The authors say that if they succeed in choosing the right adjuvant — a complex of substances that boosts the immune response, the antigen dose, route and route of administration — then the resulting drug will be effective precisely against those types of hepatitis C that are common in Russia. 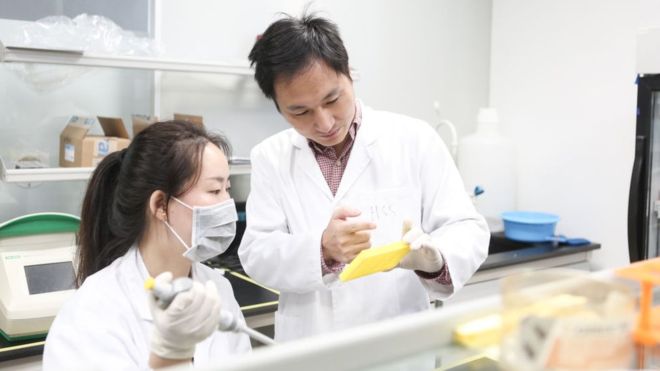 Chinese scientists have begun the second phase of clinical trials of the drug for the treatment of an autoimmune disease – systemic lupus erythematous.

The new patent-protected drug SM934, which is a water-soluble artemisinin derivative, was developed by researchers at the Shanghai Institute of Pharmacology at the Academy of Sciences of China ANC.

The first stage of clinical trials of a new drug has already been completed, and the second stage began in one of the Shanghai hospitals.

Systemic lupus erythematous, one of the most common types of lupus erythematous, is an autoimmune disease in which the human immune system mistakenly attacks healthy tissues of the body, causing damage to the joints, skin, kidneys, blood cells, brain, heart and lungs.

One of the hallmarks of lupus is a rash on the face, resembling butterfly wings in outline.
In China, nearly one million people are reported to have lupus erythematous.

According to the ANC, the drug SM934 is an oral drug with a low dosage and a pronounced effect.  It can modulate autoimmune reactions and restore the body’s immune balance. 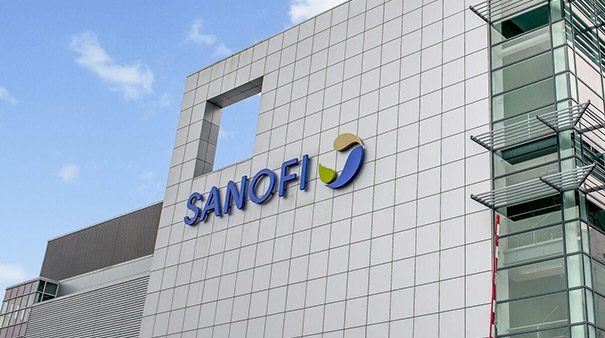 The French group Sanofi has signed an agreement with Roche on the transfer of rights to the antiviral drug Tamiflu (oseltamivir) in the United States.

Sanofi will receive exclusive rights to Tamiflu over-the-counter in the United States.  This drug is intended for the prevention and treatment of influenza.

Alan Main, executive vice president of consumer healthcare at Sanofi, said that this is a strategic and important deal for the company, as the company seeks to bring innovations to the market on an ongoing basis.

However, on July 18, their competitors appeared – Amgen and Allergan introduced the biosimilars of Herceptin preparations for the treatment of HER2-positive breast cancer and Avastin for the treatment of colorectal cancer to the USA, which threatened the total sales volume of two originators produced in 2018.

Mvasi, Avastin’s biosimilar from Amgen, became the first biosimilar of the drug, which was approved by the FDA at the end of 2017. The American regulator approved Kanjinti, Herceptin’s biosimilar, in June of this year.

These biosimilars will enter the market at a wholesale price that is 15% lower than the price of
reference biotech drugs.

For Amgen and Allergan, the departure from Roche’s “settlement” will help get more dividends in terms of sales, while for other competitors the outlook may be bleak.

Rituxan, whose sales in the US in 2018 amounted to $4.24 billion, could be hit by the following biosimilars.