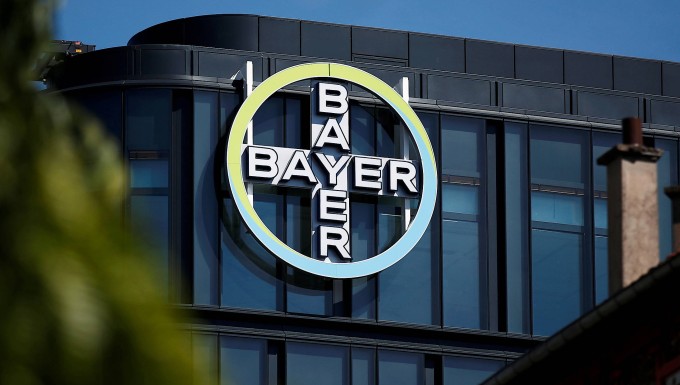 Bayer Gadavist (gadobutrol) is the first and only contrast agent for use in cardiac magnetic resonance imaging (CMRT) in adult patients with diagnosed or suspected coronary heart disease (CHD) and has been approved by the FDA.

This decision is based on the data of two prospective multicenter open phase non-randomized blind clinical trials of the third phase, where diagnostic results of MRTT were studied using gadobutrol to assess significant coronary artery disease.

CMRT is a medical imaging technology for non-invasive evaluation of the function and structure of the cardiovascular system.  Daniel Berman, Head of the Cardiac Imaging and Nuclear Cardiology Department of the Heart Institute of the Cedars-Sinai Medical Center, said that approval of the Gadavist contrast agent is an important step in creating a validated non-invasive method for assessing the condition of patients with the most common form of heart disease in the world.

This method is derived from MRI and uses the same basic principles as MRI, but is optimized for use in the diagnosis of diseases of the cardiovascular system.

The FDA and EMA have confirmed the inclusion of Slovakia in the mutual recognition agreement. The activities of this country’s GMP inspectorate received a positive assessment.

The authorities announced this on Friday, July 12, before the deadline (July 15), which was set aside for all parties to sign the contract.

Now, the FDA has recognized the results of GMP inspections conducted by the inspectorates of all 28 EU member states.

The EMA, in turn, agreed with the FDA that the results of inspections carried out by inspectors from the United States would not require repeated inspections from the European regulator.

The R-Pharm group of companies, together with the British developer Oncimmune Holdings, have signed an exclusive agreement to introduce the EarlyCDT Lung product for early detection of lung cancer to the Russian and Eurasian Customs Union countries.

The development of Oncimmune is a specific blood test technology that facilitates the early detection of lung cancer among patients of major risk groups.

It helps to detect cancer cells with an accuracy of 92%, detecting autoantibodies in the blood, which are produced by the body at the very early stages of tumor development.

Currently, more than 70% of cases of lung cancer in Russia are in the third and fourth stages of the disease, which leads to poor prognosis for survival.

Early CDT Lung technology helps diagnose up to 4 years earlier than other methods – which will positively influence this trend.

Another important effect of the use of technology is the reduction of false positive diagnostics of lung cancer with CT.

“Russia has a huge potential for introducing screening techniques as a country with a high proportion of the population at risk.  The Oncimmune Holdings and R-Farm partnership will help expand the geography of EarlyCDT Lung as an early stage lung cancer screening product, ”said Adam M. Hill, CEO of the British company.

As part of the partnership, R-Pharm will have the opportunity to expand the geography of technology commercial use in the countries of the Commonwealth of Independent States (CIS).

These are the first Russian bioanalogues of ultrashort and medium duration insulin in the GEROPHARM portfolio.

The company plans to produce them on a full cycle basis – from substance to finished dosage form.

Now on the Russian market insulin lispro is represented only by foreign preparations from the company Eli Lilly.

The release of Russian biosimilars will make therapy more accessible for patients.

Preparations will take part in the public procurement procedure starting in fall 2019.

The total volume of the Russian insulin market lizpro and lispro mix is ​​more than 1.9 billion rubles. Moreover, they have a fairly high export potential, as they are world blockbusters.

According to internal estimates of the company, sales of insulin lispro in the world are about$6billion, and two-phase lispro is over 2.5 billion  and the European Union (not clear if these words are part of the sentence).

The development of technology and the organization of the production of biosimilars insulin lisprod was carried out within the framework of the state program of the Russian Federation “Development of the pharmaceutical and medical industry”.

The total cost of pharmaceutical development, clinical research and registration of RinLiz® and RinLiz® Mix 25 products amounted to about 408 million rubles, 114 of which were allocated by the Russian Ministry of Industry and Trade as a measure of state support.

In clinical trials, the first phase of which was conducted on the basis of the FSBI “NMITS Endocrinology of the Ministry of Health of Russia” and “Bioeq”, and about 290 people attended the 3rd of 17 clinics.

GEROPHARM became the first pharmaceutical company that conducted clamp studies in Russia. The company has even invested in the training of external experts in order to ensure that the quality of research is in line with world standards.

Clinical studies have successfully passed independent audits, the results of which were submitted to the Ministry of Health of the Russian Federation. 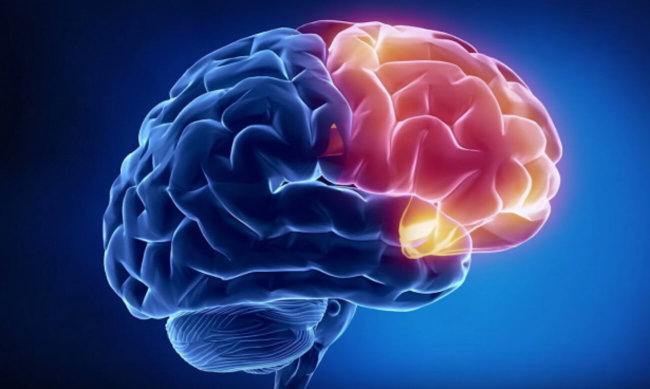 The Ministry of Health of Russia issued a permit to LLC Rionis to conduct clinical studies of the first phase of the drug Prottremin (Diol) for the treatment of Parkinson’s disease.

Rionis is allowed to begin an assessment of the safety, tolerability and pharmacokinetic parameters of the drug on healthy volunteers.

This study is planned for nine months on the basis of the Siberian State Medical University.

Protremin was patented in Russia and abroad as an innovative drug with a pronounced dopamine-positive effect, eliminating parkinsonism symptoms at the level of the “gold standard of therapy” – Levodopa.
However, Protremin is not a precursor of dopamine, it does not inhibit the enzymes of it degradation, does not bind to the receptors of neurotransmitters.

The results of laboratory studies have shown that Protremin protects the brain from damage by neurotoxins – mitochondrial poisons in vivo and restores the affected neurons in an in vitro culture.