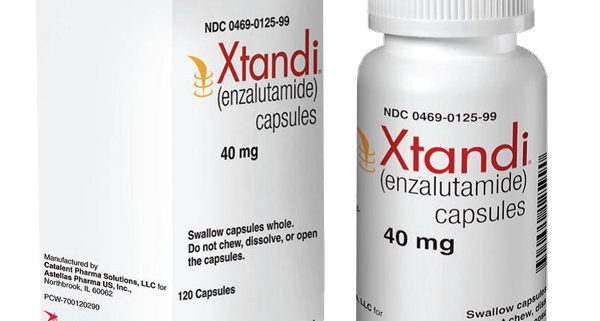 Pfizer and its partner Astellas refused to test breast cancer drug Xtandi, that Pfizer received as one of the assets when bought Medivation for $ 14 billion last year.

Xtandi has already been approved for the treatment of prostate cancer. Last year, the drug brought more than $ 2.2 billion, Astellas has also been investigating it as a treatment for breast and liver cancer. However, in July, Astellas said that it had stopped the breast cancer research program.

The note says the decision came after comprehensive discussions with Pfizer about a “competitive landscape change, need for further diagnostic development and new phase 2 data.”

Xtandi is reportedly facing reimbursement challenges as well as the threat of generic versions of Janssen’s key competitor Zytiga, which would hurt Pfizer’s pricing power in the field.

It comes at a sensitive time for the Pfizer, which later this year will lose patent protection on its legendary erectile dysfunction drug Viagra and then lose exclusivity next year on nerve pain treatment Lyrica. These two drugs brought the US company $ 4.2 billion last year.

Analysts at Credit Suisse, who recently lowered the rating of the pharmaceutical giant, now recommend holding Pfizer shares with a target price of $ 36.00. Considering the last quotation of $ 33.15 the company still has growth potential of shares, which is 8.60%.