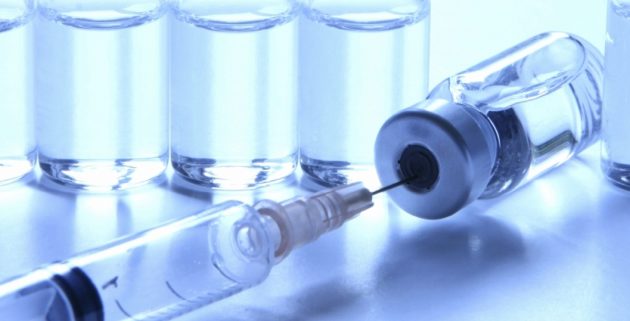 For three of the world’s top four vaccine companies, sales growth churned along in the second quarter as other areas of business struggled. Vaccines outperformed other units at GlaxoSmithKline and Sanofi, while Merck’s immunizations posted double-digit growth.

During the conference call last week, GSK executives said that vaccine production is one of three main areas that GSK management has identified for future investment priorities.

Despite the overall good position of Sanofi, the company launched Dengvaxia with certain problems, having received only 1 million euros from global sales. However, CEO Olivier Brandicourt told analysts on Monday that he “supports” discussions about a new vaccination program in Brazil. He did not share any other details on those conversations.

Merck is “starting to see some impact from the transition from a three-dose to a two-dose regimen” in the U.S., Schecter said on Friday. The CDC signed off on that change last fall, and the company has warned it could affect Gardasil sales.

Both Sanofi and Merck separately reported an increase in sales after the cessation of European joint venture.

It remains to be seen whether the fourth major company, Pfizer, will publish a report on increasing sales for vaccines. American company’s key pneumococcal vaccine Prevnar 13 recently experienced a slowdown in sales relative to a good start.