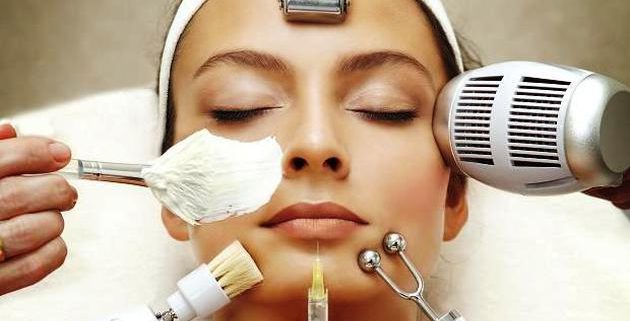 Which area of the pharmaceutical market is the most attractive in the world? According to Allergan’s CEO, Brent Saunders, this is not a discussion issue.

Thanks to a good income in the second quarter, he awarded this title to aesthetic medicine. Allergan is one of the leaders in this area with high growth rates.

“It’s high-quality, it’s cash-pay, it’s global,” he said, offering the caveat that “obviously I have a biased opinion.” But that bias aside, he also sees reason to believe the trend has staying power. “We are just at the initial stages of market development in the U.S. and almost every market in the world. So we have very high conviction around the sustainability,” Saunders said.

So far, the Dublin drugmaker’s aesthetics investments seem to be paying off. Allergan’s body contouring business “is starting to accelerate following an increase in sales force effort and advertising,” and “system placements are at an all-time high,” Meury said, noting that “the growth prospects for this business and the market are excellent.”

The rest of the aesthetics portfolio didn’t look too shabby in the second quarter: cosmetic Botox brought in 13% more compared to the same period last year, and Juvederm line fillers by 18%, excluding the effects of currency exchange.

It is possible that in a few years in most countries of the world will look at this market not just as a perspective, but already as a successful one.