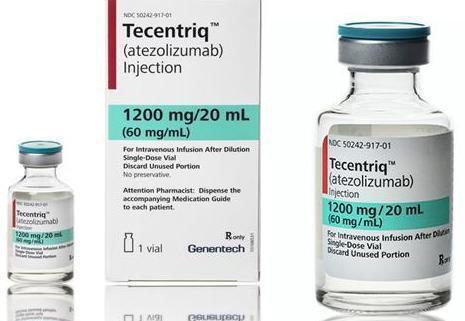 Roche and NICE cannot agree again, this time about the Tecentriq drug use for metastatic urothelial cancer.

NICE has rejected the drug for routine use for this form of cancer in the bladder or ureter for patients who have had chemo but has invited the Swiss drugmaker to apply to the cancer drug fund (CDF), presumably with a deeper discount for the National Health Service, for use in a smaller population.

“However, they found atezolizumab has the potential to be cost effective for patients whose cancer has not yet been treated and who cannot have cisplatin-based chemotherapy (such as people who have kidney problems).”

Initially, the management stated that Tecentriq meets NICE criteria and will be treated as a course of treatment that prolongs life. Indeed, studies have shown that the drug prolongs life by an additional three months, compared to 24 on average for this group, but further study is needed to be sure of the result. NICE noted that this is still only a draft of recommendations, and various comments and suggestions will be reviewed at the meeting at the end of August.

Single Market of EAEU – opportunities for pharma
Scroll to top