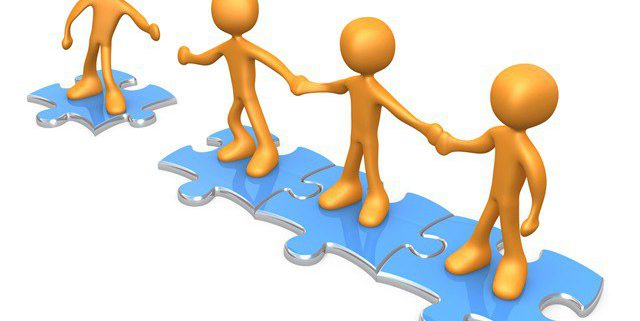 The World Health Organization (WHO), which is currently the world’s leading health authority, intends to include the Eurasian Economic Union (EAP) Pharmacopoeia as one of the regional quality standards.

This topic was raised at the WHO headquarters between the minister of EAP Valery Koreshkov and Susanne Hill, who holds the position of Director of the Department of Essential Medicines and Medical Products.

She has shown in turn a great interest in mutual and beneficial cooperation on various medical issues. Most of them, of course, are related to the development of the market for medicines. The issue of the official recognition of the EU Pharmacopoeia as a regional one was also discussed at the meeting. At present, there is already an established program on future cooperation and plans for development.

Representatives of WHO and the main experts of the EAEC are going to discuss draft documents of the World Health Organization in the field of the circulation of medicines and medical products. Among other things, the scope of the GCP, and the possible participation in seminars and training that will be held in Europe will be touched upon without fail.

During the negotiation process between Valery Koreshkov and the director of the ISN, Donah Ronan another problem that requires certain changes and improvements was revealed. The Minister noted that the use of the Medical Dictionary (MedDRA) for regulatory activities is provided by the GCP Rules and the Rules of Good Practice of Pharmacovigilance of the EAEC. That is why the actual goal of the interaction between ECE and ICH is the application of MedDRA also in the Russian-language version.

bioequivalenceClinical trials in the CISfeasibilitymonitoringRadiopharmaceuticals
May the force be with you! R2D2 will simplify ophthalmologist-surgeon’s j...

3 crucial mistakes in contract-making with outsource companies at pharmaceutical...
Scroll to top