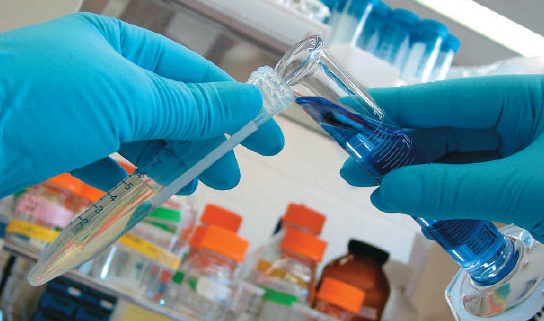 The transition from preclinical to clinical step of drug development is associated with certain risks, and with investigational drug molecular structure becoming more and more complicated, this risk is becoming even higher (that is sadly evidenced by several registered tragic incidents over the last 5 years, associated with death or severe health impairment of volunteers).

EMA reacted to the changes in this field and released draft Guideline on strategies to identify and mitigate risks for first-in-human and early clinical trials with investigational medicinal products on November 15th.

The new guideline makes possible multiple ascending dose trials in one population of volunteers or patients but only if doses planned to be tested are below maximal recommended starting dose.

The starting dose should ideally be below that which would be expected to produce a pharmacodynamic response (PAD). The stepwise approach should be used for further dose escalation which should be supported by dose/exposure-toxicity and dose/exposure-effect relationship that was determined in preclinical studies and in the recent trial of the first dose.

Agency will accept proposed changes to the document until February 28th, 2017.

Link to the draft guidelines: http://www.ema.europa.eu/docs/en_GB/document_library/Scientific_guideline/2016/11/WC500216158.pdf

Solanezumab for Alzheimer’s: the truth is still out there
Scroll to top