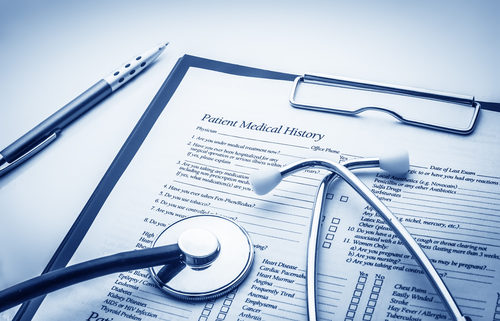 The non-inferiority design is widely used in clinical trials of generic drugs. 6 years after this initial draft was made available for public, FDA released final guidance on the development of such studies on 07 Nov 2016.

Main statistical and planning issues, as well as differences between superiority trial and non-inferiority trial, are also discussed in the Guidance.

It is stated that non-inferiority margin should not be greater than actual treatment effect of an active control, and those study endpoints should be based on proper sensitivity relative to the effect of the drugs, and sensitivity itself should be chosen with regards to historical data.

Proper historical data reporting and interpretation are also discussed in the document.

Furthermore, FDA gives some examples of correct and incorrect non-inferiority trial development and includes the FAQ section into the document.

Guidance is available at the following link: http://www.fda.gov/downloads/Drugs/…/Guidances/UCM202140.pdf

bioequivalenceClinical trials in the CISfeasibilitymonitoringRadiopharmaceuticals
Advantages of clinical trial conduct in countries of CIS region, Georgia and...